A Giant step towards victory in the fight for bank accountability 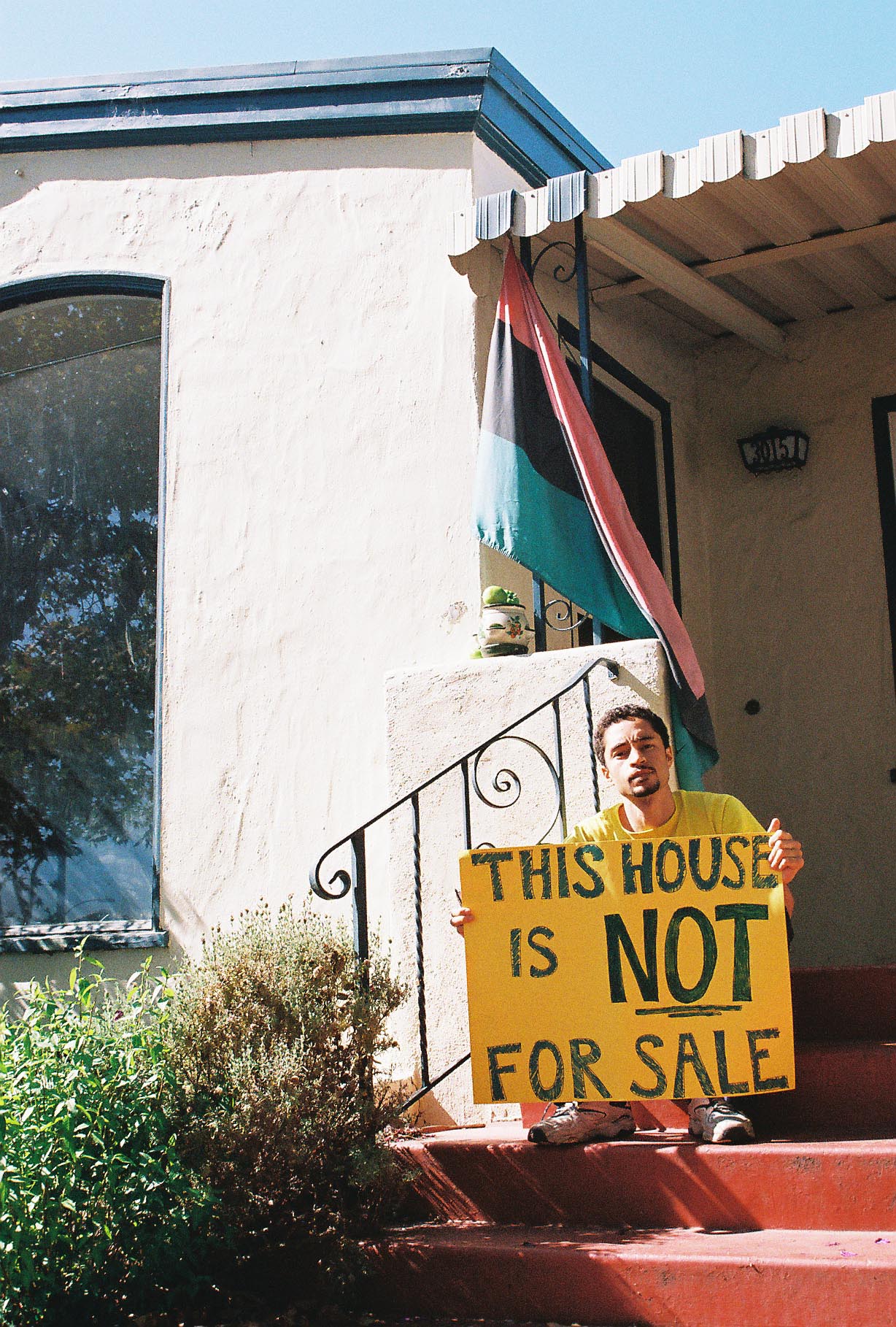 On June 3rd, CJJC supported Zachary Norris in the fight to save his home.

A delegation visited Goldman Sachs’ offices to support Zachary’s efforts to get a loan modification. In addition to the delegation, Zachary rallied his community to do a call-in to Litton Loan Services demanding that he get a permanent loan modification. After Goldman Sachs initially denied Zachary access to their office, Zachary and his supporters were finally able to deliver loan documents that Litton Loan Services previously claimed they had not received. As a result of calls and the picket, Litton finally acknowledged receipt of all modification application documents.

“This is huge!” said Zachary. “Typically they just call me using an automated message that says they are missing documents. This time a person called and said that they are going to ‘rush processing’ on my loan modification application because there was ‘an escalation of the case.’ Darn right there was! Thanks to my supporters, Litton received dozens of calls within an hour and a half period. Now that’s an escalation!”

Zachary will hear back in a week regarding his permanent loan modification offer, and Causa Justa will be keeping an eye on Litton Loan Services. As the summer heats up, so will our pressure on these big banks. Be on the lookout for CJJC’s action alerts that will let you know how you can support tenants and homeowners fighting foreclosure!

If you or someone you know is facing foreclosure please refer them to our weekly foreclosure prevention group, every Monday (except Holidays) from 4-6pm in our East Oakland office, 9124 International Blvd.