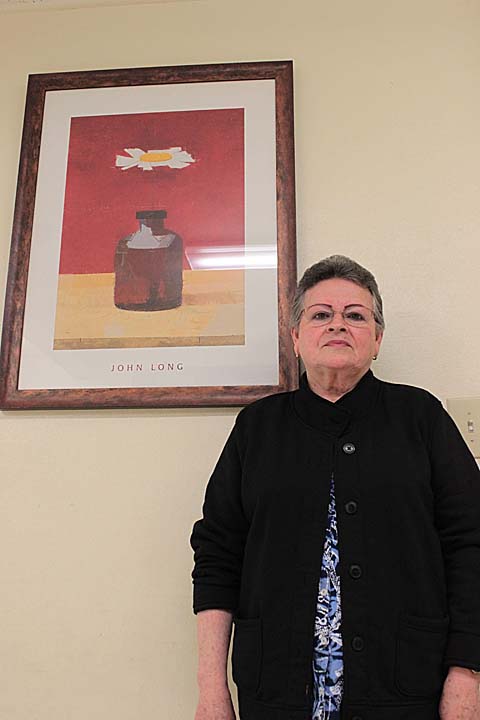 We’re excited about a big win and want to share the news with you ~ tenant Ana Gutierrez who came to CJJC for help after a new landlord filed an Ellis Act will now be able to remain in her Mission district apartment for two more years! Ana has advice for others fighting to remain in their homes: “Keep fighting. No one can help you if you don’t help yourself. CJJC held me up and didn’t let me buckle. Now [with the new agreement] I’m more peaceful and can finally sleep through the night instead of waking up every 2-3 hours wondering what’s going to happen.”

Ana has lived in her Mission district flat for 35 years and raised all her children there. In 2011 Xiuguha Lian, who currently lives in China, bought the property but gave her brother Baochong Liang power of attorney to prosecute Ellis Act evictions against Ana and other tenants in the building after they complained about efforts to illegally charge them higher rents.

Recently Ana, the other tenants and the landlord came to an agreement negotiated by the Tenderloin Housing Clinic attorney. Liang will not reattempt an Ellis Act or re-file for the next two years. Says Maria Zamudio of CJJC, “We know legal battles are hard and long which is why it’s so important for folks to stay organized and connect with other tenants going through the same thing. We’re inspired by Ana’s victory and hope it inspires other tenants as well.”

Attorney Raquel Fox of the Tenderloin Housing ClinicFox was thrilled over the settlement, which prevents the owner or successors from issuing a new Ellis notice until March 2016. She noted, “This case again shows the importance of tenants fighting against their evictions, and of vigorously litigating these cases. Many people think that tenants have no defenses to Ellis evictions, and the story of Lucky Street will hopefully convince people otherwise. 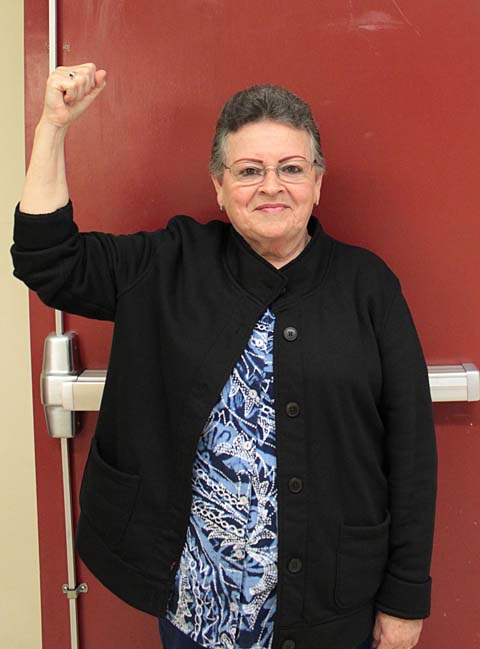