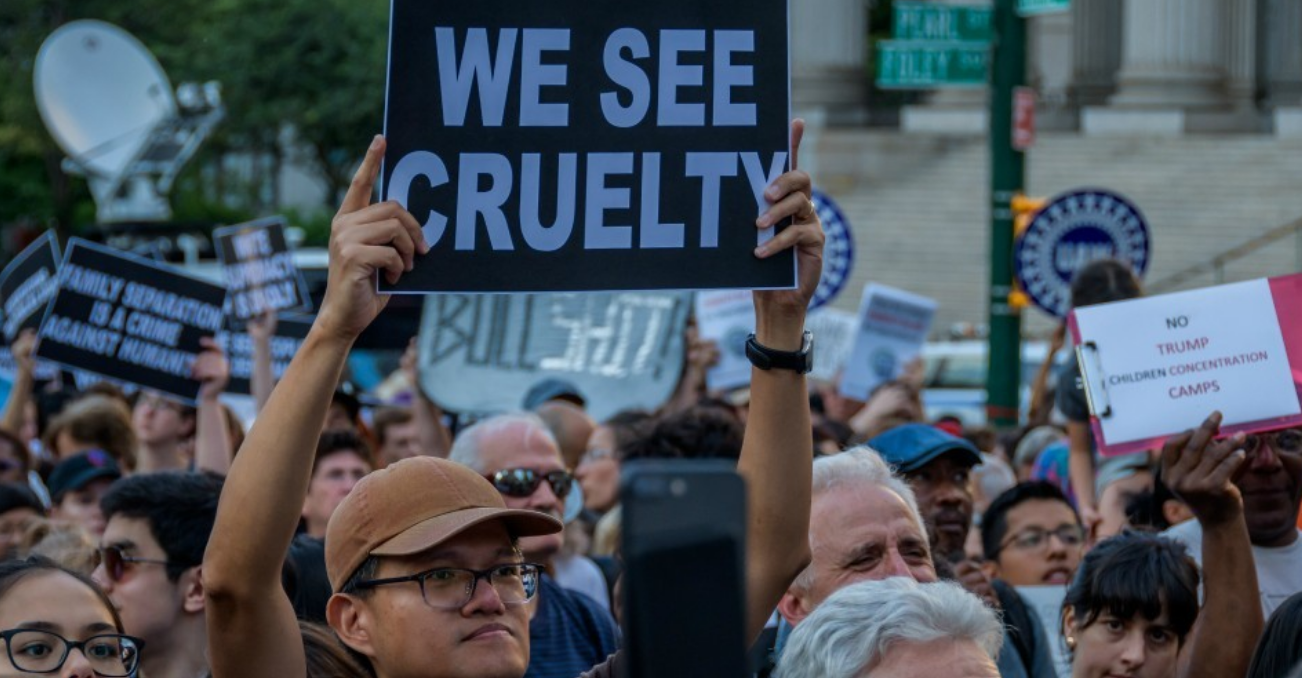 We denounce Monday’s SCOTUS ruling on Public Charge which allows the Department of Homeland Security permission to deny entry or legal status to those who may require public assistance. This is defined as cash or non-cash benefits such as housing or food, for more than a year in a three-year time period.

It goes into effect except in Illinois where a statewide injunction remains in place.

This ruling is an attack on our immigrant communities and rooted in hate. This act of hypocrisy is an effort by the administration and its nativist policies to limit immigration by any means necessary. It’s another step to unravel our immigration system and places folks in jeopardy of hunger, lack of medical care, housing assistance, while at the same time, using fear as a tactic to discourage folks to get the social resources that working-class communities need in order to survive and thrive.

“Our immigrant communities are already some of the most economically marginalized communities inside the U.S. This decision will deter families from accessing quality of life resources; having a high economic impact in immigrant and mixed status families. It will impact their ability to access affordable housing, nutritional programs and other federally funded resources. Unintended consequences like increased bureaucratic racial discrimination will have a great cost to states with large immigrant populations as a result of Federal defunding,” says Kitzia Esteva-Martinez, Community Rights co-director at Just Cause :: Causa Justa.

This vast expansion is yet another rung in the layers of race and class that the administration uses to separate families and target immigrants. It allows agents to peer further into credit scores, wealth, age, and educational background of immigration applicants and decide whether they are “worthy” of being here. These are value judgments affecting Black and Brown immigrants.

The public charge rule has a shameful history steeped in racism.

“Most notoriously, hundreds of thousands of people were denied entry during the 1930s. Despite the rise of Hitler and anti-Jewish sentiment in Europe, State Department leaders directed consular officers to use the public-charge provision to bar Jewish refugees. Even after the State Department belatedly abandoned using the law to target Jewish refugees, they continued using it decades after to bar gay men, lesbians and the disabled from getting visas. By the 1990s, the provision blocked close to 20 percent of immigrant visa applicants.”

“The injunction lifted by the Supreme Court Monday was the only thing preventing a cruel policy from going into effect — a policy that intentionally creates fear among low-income immigrants from using services and programs for which they qualify. The chilling effect of this rule is greater than it’s legal reach–using confusion and rhetoric to deter families from getting the care and resources they need to stay healthy and thrive.

“Most immigrants and their families are not affected by this rule. It is essential for immigrant communities to know: Many immigrant families are still eligible for the services and benefits they need and are legally entitled to receive. We’re calling on Congress to take immediate action — implement legislation that makes it clear to the administration that a century-long interpretation of enacted law should not be reversed through agency action, especially not to establish wealth tests that carry out an anti-immigrant agenda.”

The ILRC has provided a helpful resource to understand what the Public Charge rule means.

We urge impacted community members to seek legal counsel regarding public charge. A list of providers in California can be found here:

CJJC will continue to provide Know Your Rights trainings with our partners, Alameda County Immigration Legal and Education Partnership (ACILEP) and San Francisco Immigrant Legal & Education Network (SFILEN) to provide up-to-date information and empower our immigrant base to defend their rights!

These are times that we have to fight harder than ever and stand strong in our human values and against fascism. In the coming months, we will have to advance solutions at the state and local level for those community members impacted by public charge and strengthen our state and counties’ capacity to provide welfare for our people the federal government refuses to serve.

We will continue to stand with our allies, powerfully together, because we are #GreaterthanFear 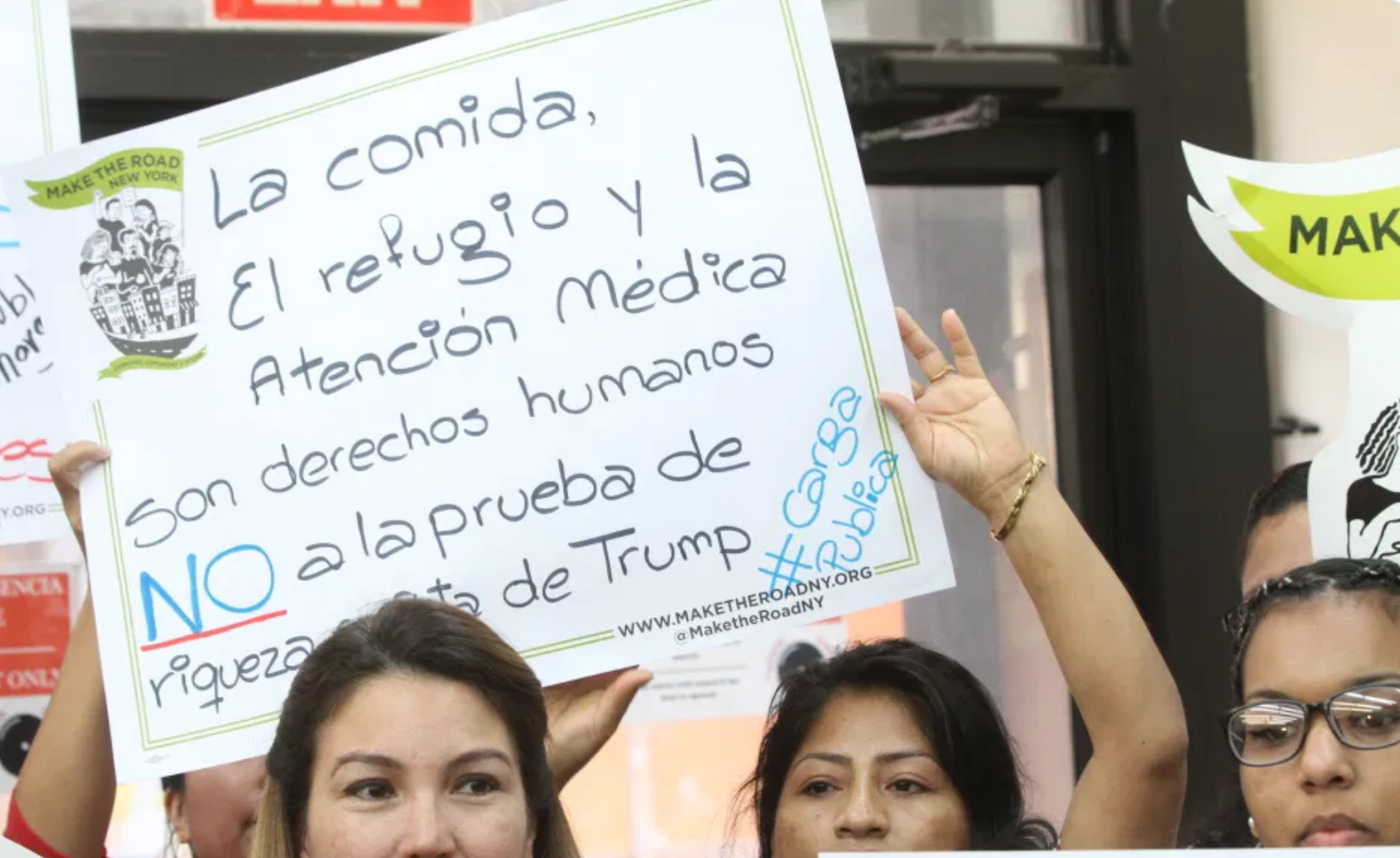