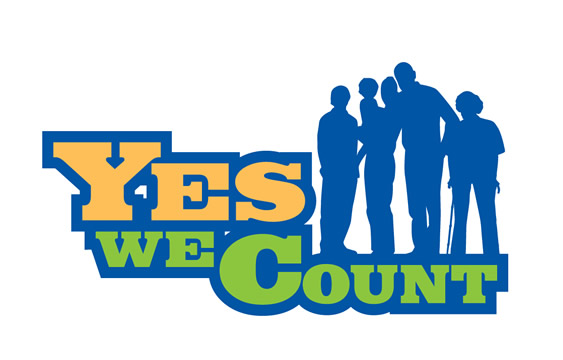 It’s a new decade. Another census is upon us, and Causa Justa :: Just Cause is leading the Bay Area grassroots effort for Census 2010! It’s no secret that the Census historically undercounts low-income communities of color and leaves our people without their fair share of the resources and democratic power that are allocated by census every ten years. This time, we are determined to make it different.

As part of Right to the City’s national Yes We Count! campaign, we are working with dozens of groups in the Bay Area to lead a massive door-to-door outreach drive and get our people counted. Our members and leaders will join a paid canvassing team to talk to people in their neighborhood about the importance of the census and of getting involved in their community. The census is just one step in fighting for a genuine investment in places like East Oakland and the Excelsior district in San Francisco.