Dream Act Victory: What Does The Deferred Action Application Mean For You?

On June 15, 2012, the Obama administration made history by announcing one of the most significant and favorable changes to immigration law in more than a decade – Deferred Action for Early Childhood Arrivals to the United States.

Under this new program, most undocumented youth who arrived in the U.S. before the age of 16, are 30 years old or younger, and who have been physically present in the U.S. for 5 years, are eligible for Deferred Action.

The program was put in place as a result of the courageous and extraordinary political movement of young undocumented people who grew up in the United States but, due to an irrational and inhumane immigration legal system, could not obtain lawful immigration status. 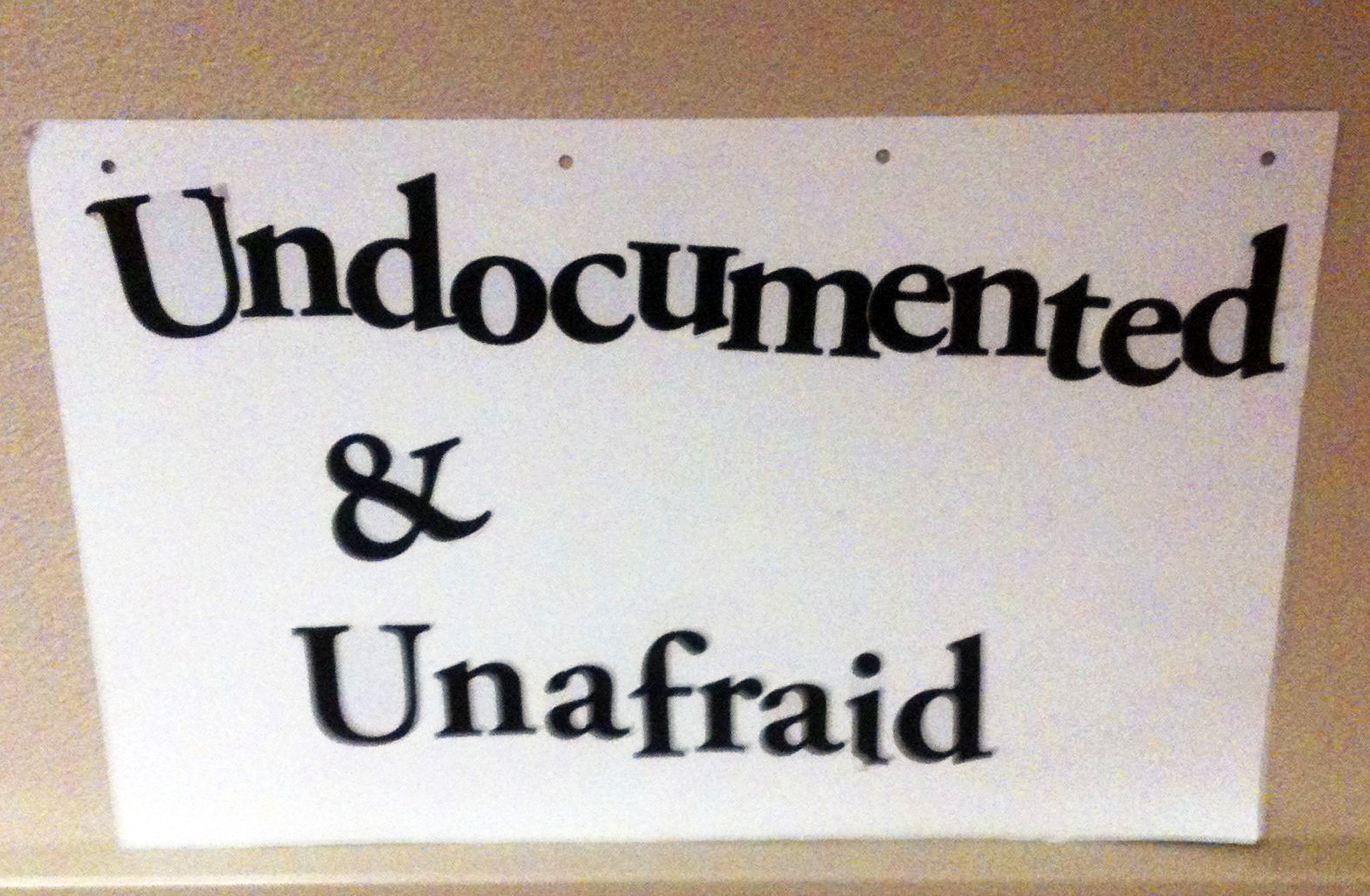 What is deferred action?
Technically, deferred action is a form of discretionary relief, where the government formally prioritizes the way it uses its resources. The concept of deferred action is historically rooted in the law. This new deferred action program greatly expands this principal to apply to a broad category of young people living in the U.S. without lawful immigration status.

What are the benefits of deferred action?
Differed action provides work authorization and the opportunity to remain in the United States lawfully. However, there is no path to citizenship, and there is no right to vote in federal or state elections. Individuals will not be able to petition for other family members. In addition, Deferred Action is discretionary, and may be revoked at any time. Individuals who are convicted of a significant misdemeanor or felony while on Deferred Action status may be at risk of deportation.

What are the basic requirements for deferred action?
1) Arrived in the United States before reaching your 16th birthday;
2) Have continuously resided in the United States since June 15, 2007, up to the present time;
3) Were physically present in the United States on June 15, 2012;
4) Are currently in school, have graduated or obtained a certificate of completion from high school, have obtained a general education development (GED) certificate, or are an honorably discharged veteran of the Coast Guard or Armed Forces of the United States; and,
5) Have not been convicted of a felony, significant misdemeanor, three or more other misdemeanors, and do not otherwise pose a threat to national security or public safety. (*Note that traffic violations, including citations for driving without a license, do not constitute “significant” misdemeanors. However, anyone with any criminal record at all should consult with an attorney prior to applying for deferred action)

The applications are available on the Internet at the USCIS website (which is www.uscis.gov/). Applicants must include documents proving that they qualify for the program, approved documents include –

(*Note for other approved documents please consult an attorney)

Are there any risks in applying for Deferred Action?
There may be risks for applicants who have criminal records, who have engaged in fraud, or who have falsified their application. Federal immigration authorities have stated that there will be no information sharing between USCIS (the federal agency responsible for processing applications) and ICE (the immigration police) in the application process unless there is fraud, criminal issues, or national security issues.

How do I make sure that I qualify?
Because the stakes are so high, it is strongly recommended that applicants consult with an attorney prior to applying for deferred action.