Black Youth Project: Statement against the Illegal Curfew and Ban on Night Protests 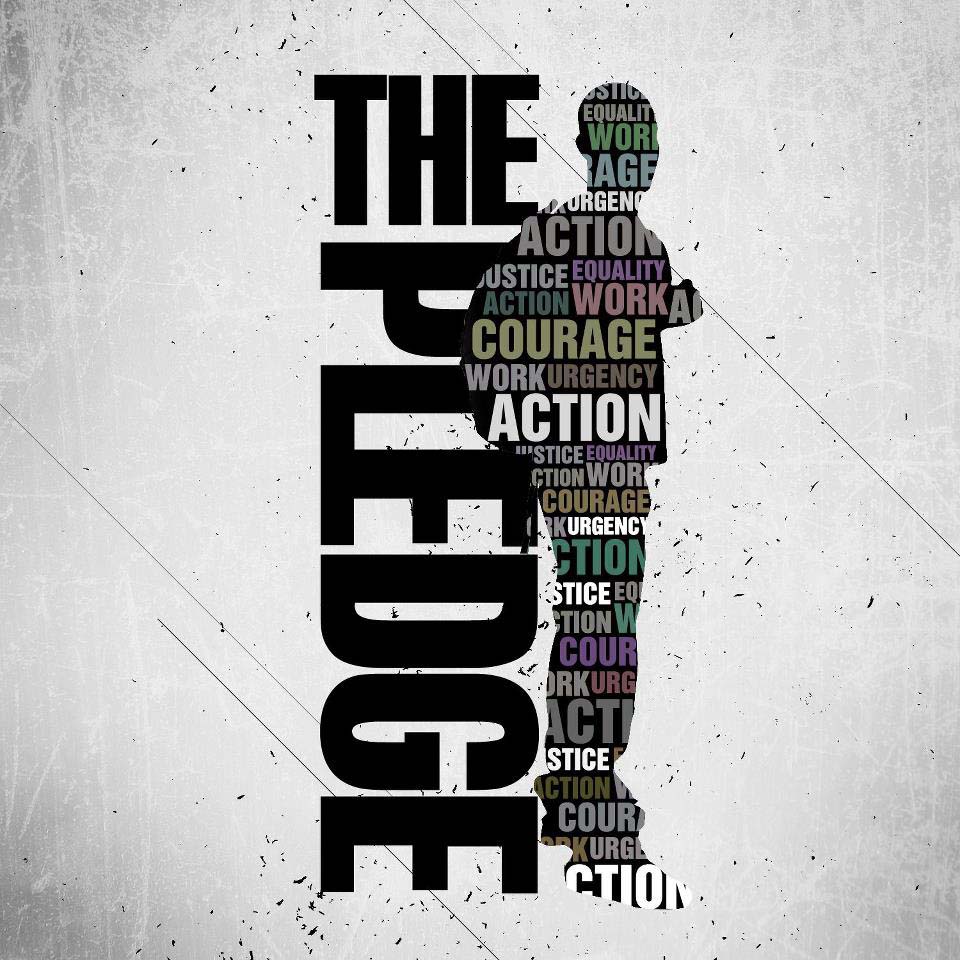 On the night of Thursday, May 21st, while marching in solidarity for the lives of all Black women everywhere, the Oakland Police Department informed us that there was a new ordinance in place by Mayor Libby Schaaf that violated our right to peacefully hold space in our own streets. Whose streets?! Our streets! They chose the national day of action for the rights of Black women against police violence to enforce aggressive policing of our right to peacefully convene and protest.

Furthermore, the night ban, in combination with forcing us out of the streets and onto the sidewalk is a multi-faceted approach of “keeping us in our place” and “keeping us off the streets”; the same oppressive language that has sustained racist policies and laws such as zero tolerance policies, minimum sentencing, and gang injunctions/enhancements that keep Black people disproportionately represented in both the Juvenile and adult prison systems – the racial oppression that is the very cause for us to rebel in the first place.

Black people have been pushed out: pushed out of our homes, pushed off of our land, pushed out of our streets – that we built, that we pay for, that we sustain. The government continues to make it glaringly apparent that they plan to suppress our livelihood, criminalize our existence, and minimalize our humanity as much as they can manipulate the law to do so. The illegal curfew and ban on night protests is just one manifestation of that. We will continue to fight Libby Schaaf’s unlawful misuse of her power, but more importantly, we will continue to fight back against the tyranny of all racist policies that institutionally keep Black people marginalized.

They want to diminish our existence; make us ashamed of our skin and make it impossible to fight for our rights. They want for us to go into the shadows. They want for us to be silent, to bow down, and to forget the lives of so many Black women, men, and children who have been stolen from us by police. They want us to give up, to ignore the trauma caused by the ways our Black bodies have been violated, policed, harassed, exploited, demoralized, dehumanized, beaten, abused, raped, and murdered.  They want to forget slavery and the ramifications of oppression. They want us to assimilate and when we refuse, they make it illegal to be Black.

They are sadly mistaken. We will not back down; we will fight harder!

Take a look at the schedule of actions below.

8 AM: Join tenants to demand the city reinvest in Healthy Housing!

11 AM: Justice for low-wage workers! Join fast food workers & community members calling on the City to enforce the Minimum Wage!

3:30 PM: ReInvest in Public Services! Join residents as they call on the City to reinvest resources to fix our roads and address illegal dumping in the flatlands! Location: Oakland City Hall

4:30pm: Press Event @ the Steps of Oakland City Hall to call for a Budget that ReInvests in Oakland!

7 PM: Take back our streets! The new curfew can’t stop us from holding space in the streets