#Blacklivesmatter All Day, Every Day 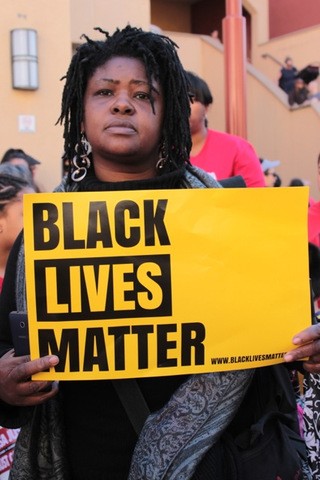 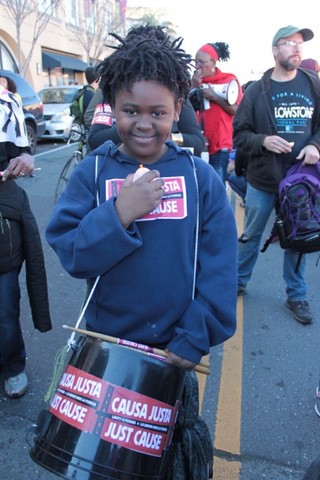 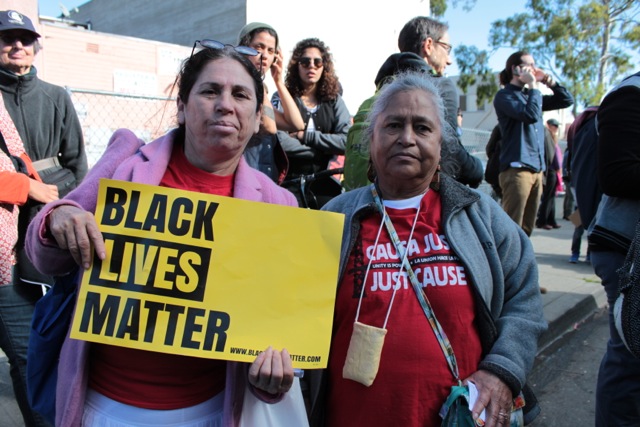 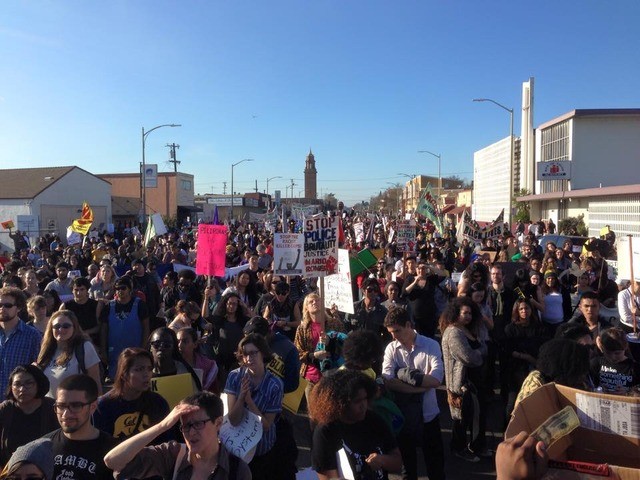 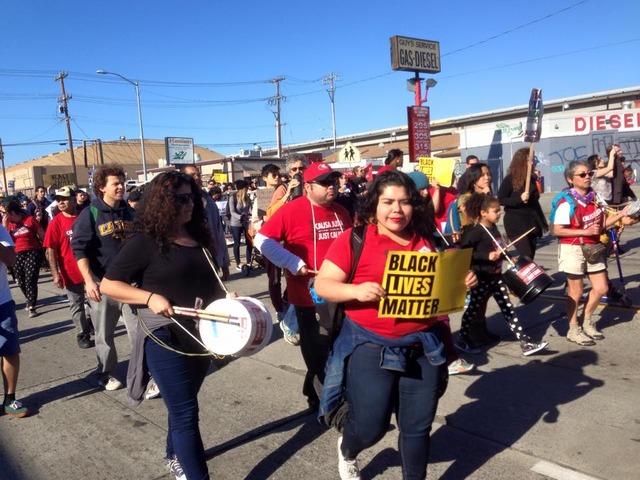 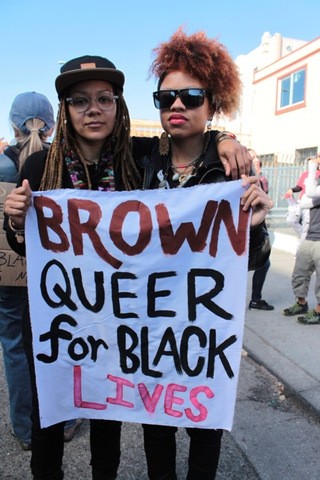 Thousands of people joined in the Reclaim MLK march in Oakland on January 19, beginning at the Fruitvale BART station. The action, which marked the birthday of the late civil rights leader Martin Luther King, Jr., had special meaning as a wave of actions calling for racial justice and the end of police initiated targeting and murders grew. Our first big action together as one organization was at the #ReclaimMLK march. As the #blacklivesmatter movement continues to grow, Causa Justa’s Black Priorities Project, is excited to be strategizing with our African-American members about how to sustain this movement, and how to build a regional black organizing campaign against displacement. Here are a few photos from Oakland’s march. 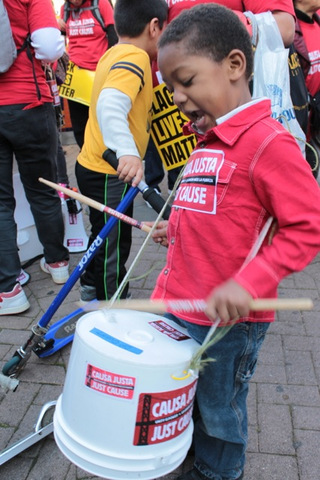 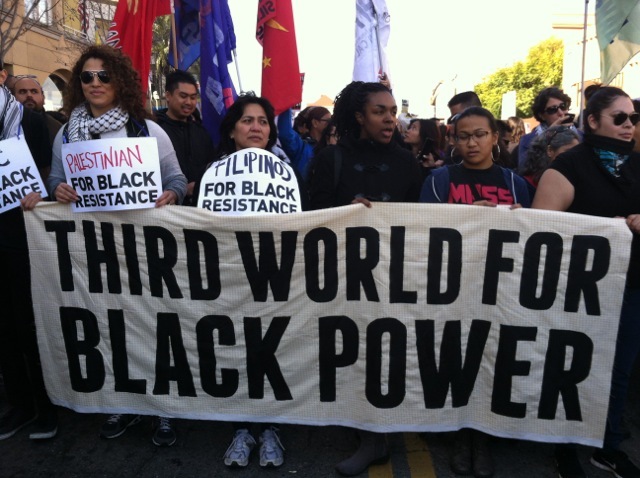